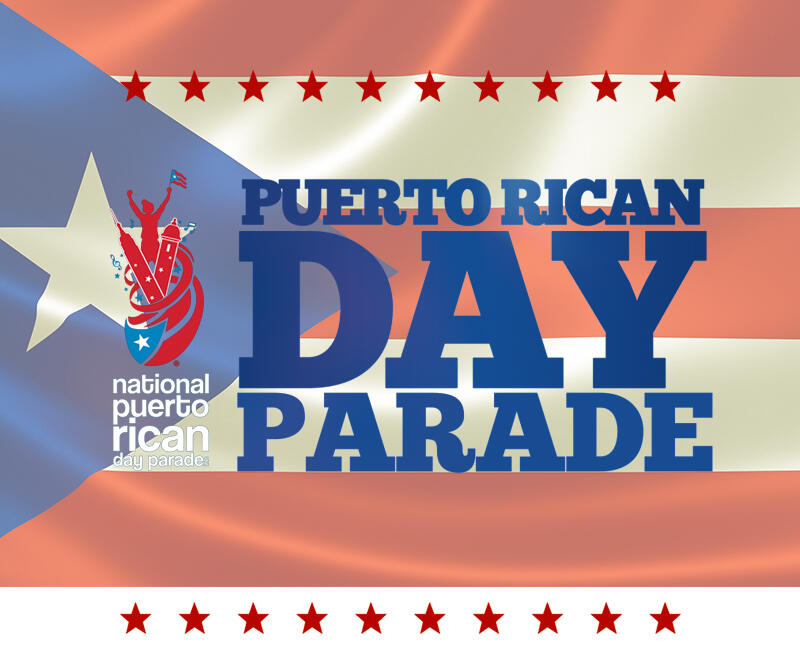 Join Power 105.1 at the 2019 Annual National Puerto Rican Day Parade. The Parade will be held on New York City’s Fifth Avenue from 44th Street to 79th Street, on Sunday, June 9th, starting at 11:00AM.

The event will be aired live via WABC-TV, Channel 7 in New York, New Jersey and Connecticut. A LIVE streaming of the Parade will be available at www.abc7ny.com The National Puerto Rican Day Parade is the largest demonstration of cultural pride in the nation. Now in its 62nd year, each year the Parade celebrates the contributions and culture of 8.5 million people in Puerto Rico and the 50 states. On Parade day, non-profits, corporations, community groups, athlete, dancers, celebrities and towns from Puerto Rico can be seen marching on 5th Avenue from 44th Street to 79thStreet in Manhattan.

The Parade programs and events focus on promoting Culture, Arts and Education, with special tributes to prominent historical figures and campaigns to raise awareness of important issues in the community. The Parade is also committed to advancing the pursuit of higher education by awarding $200,000 in scholarships to students who also attend cultural and professional development workshops.

The Parade also hosts a variety of other cultural, social and educational events throughout New York City leading up to the day of the Parade. These include a Domino Tournament, Golf Outing, Education Leadership Awards, 152nd Street Cultural Festival, and the Gala Fundraiser & Banquet. For more info about the 2019 Annual National Puerto Rican Day Parade click here!